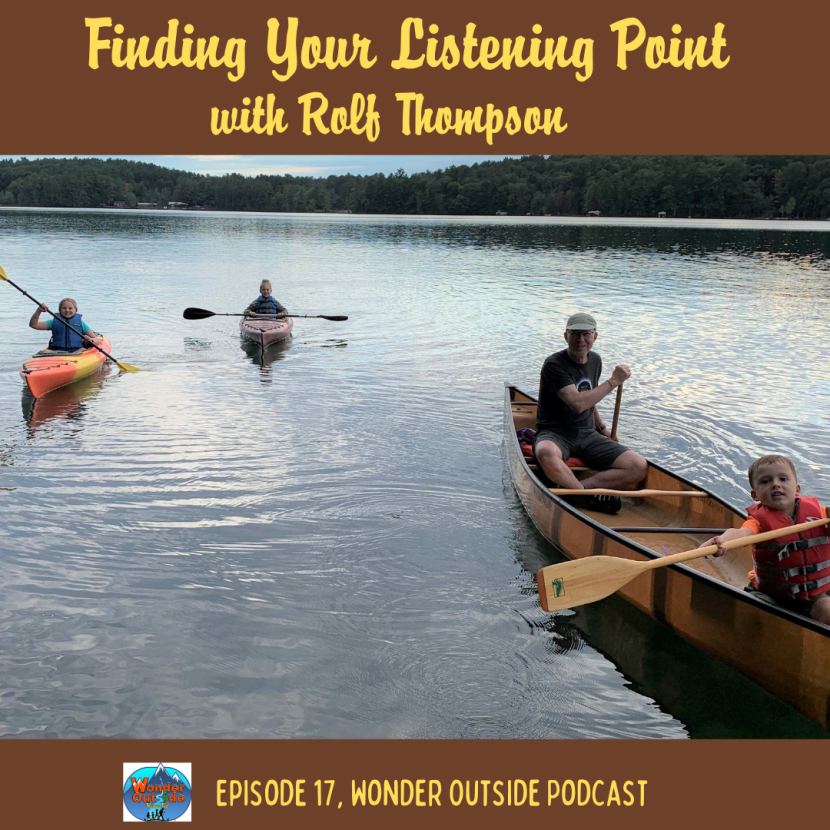 Finding Your Listening Point with Rolf Thompson Let’s Go Deep in the Woods! “Let’s go deep in the woods!” Rolf would say to his mother and by his tone you might think he was about to enter the Yukon. But the three-year-old was standing in his back yard in St. Louis Park, Minnesota. The Foshay Tower in downtown Minneapolis just a few miles away. Rolf, bundled up in his snowsuit, was about to venture off into a relatively small collection […] 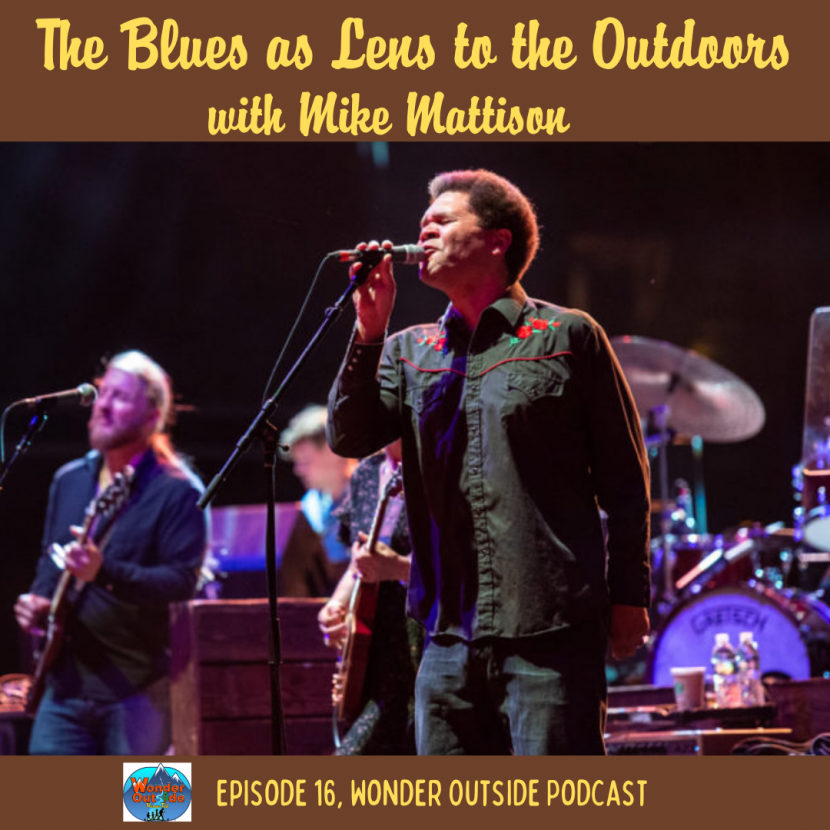 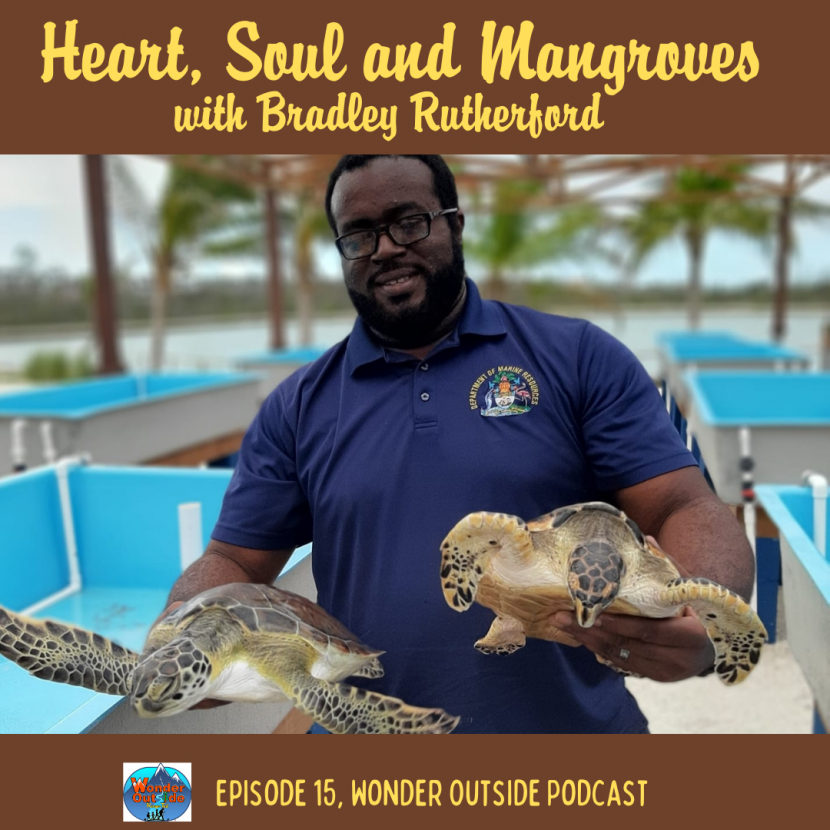 Bradley Rutherford knows his mangroves. And his turtles, barracudas, kayaks, caves, estuaries, needlefish, sharks and much more! And if you can’t find him at the water’s edge on Grand Bahama island he’s probably nearby somewhere filling up a garbage bag with the litter that other’s left on the trail or taking care of the home that he loves. His work with container ships as a younger man prepared him for a long run as a tour guide for Grand Bahama […] 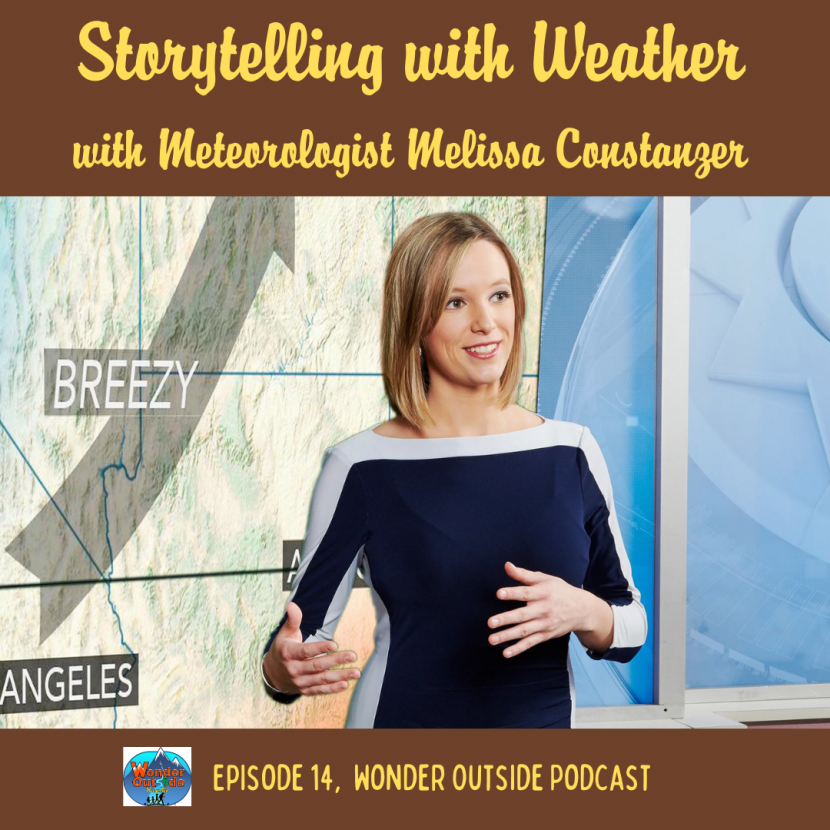 Melissa Constanzer, a professional broadcast meteorologist with AccuWeather, will run for miles in temperatures ranging from 9 degrees above zero to 97 degrees above zero. That wide spectrum of commitment to getting outside combined with her thorough knowledge and passion for weather is why she is our Wonder Guide for episode 14. Stories that Help Everyone Despite her vast knowledge of math and science, Melissa knows that her main job is to tell a story with weather. A story that […] 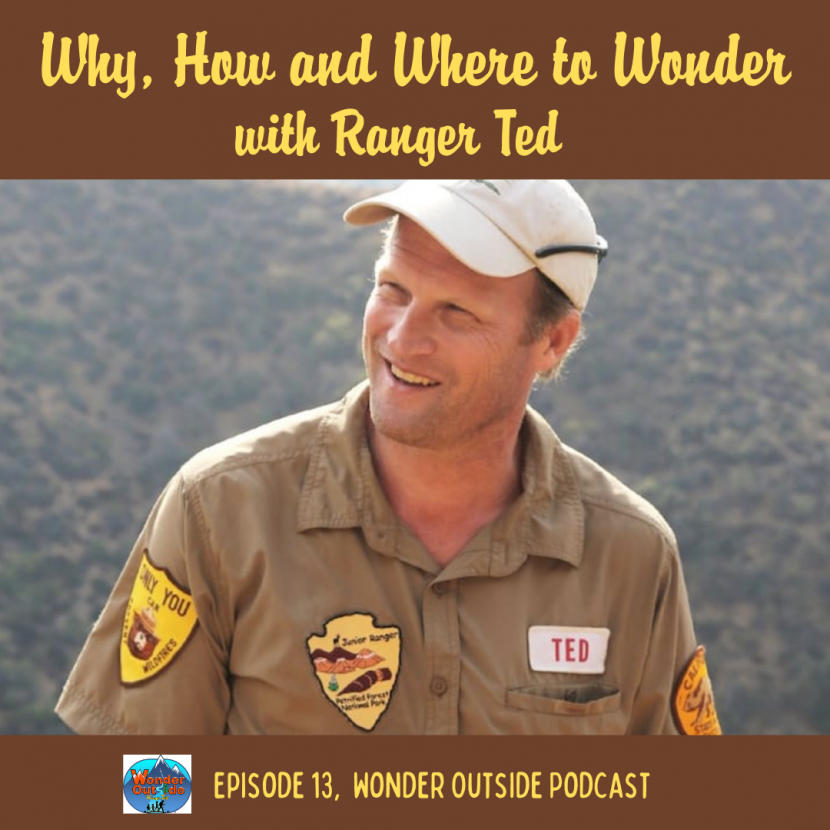 Wonder is the way.