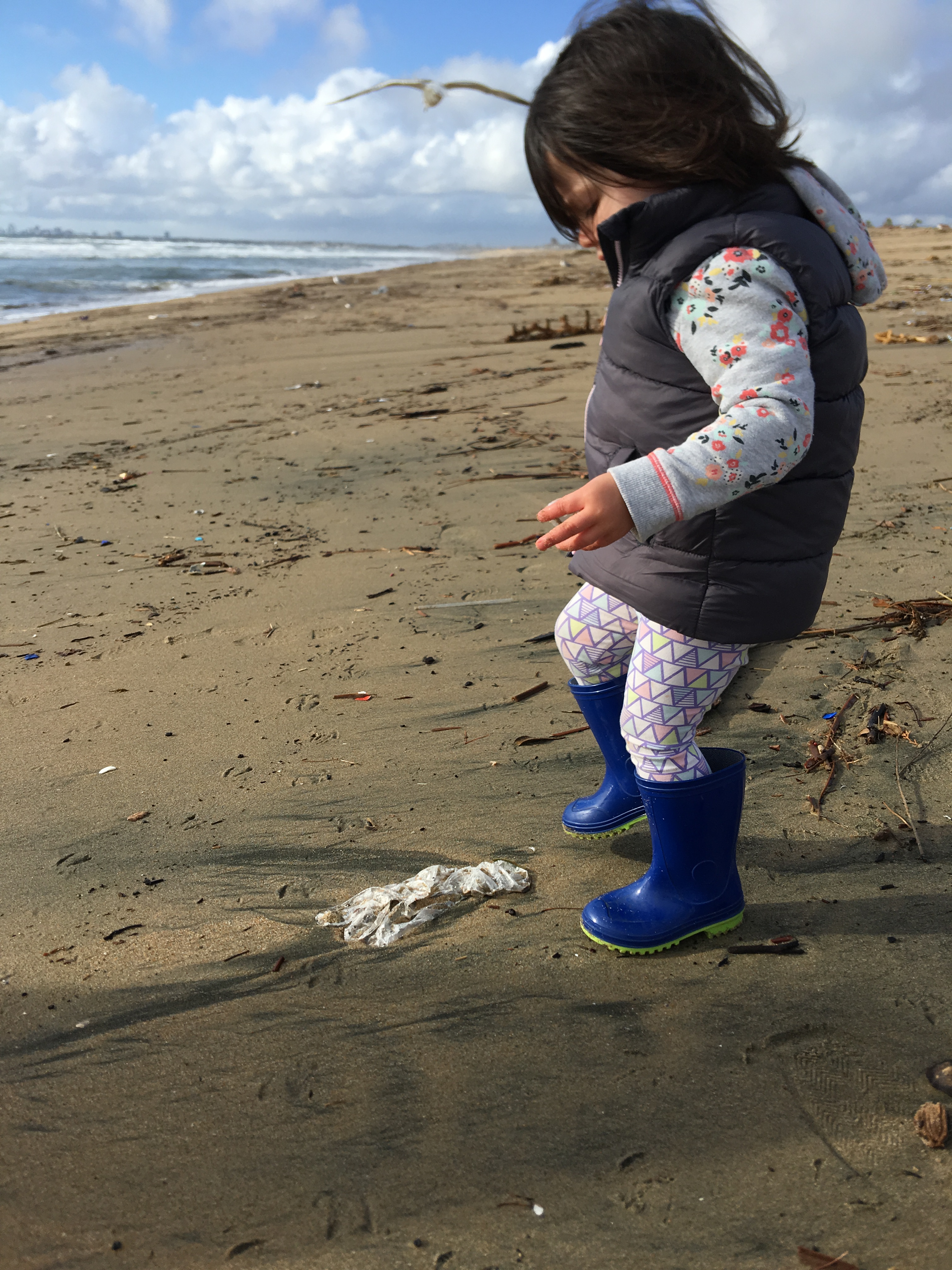 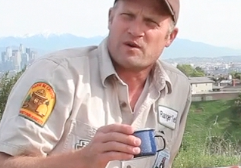 NO! I don’t want it double-cupped!